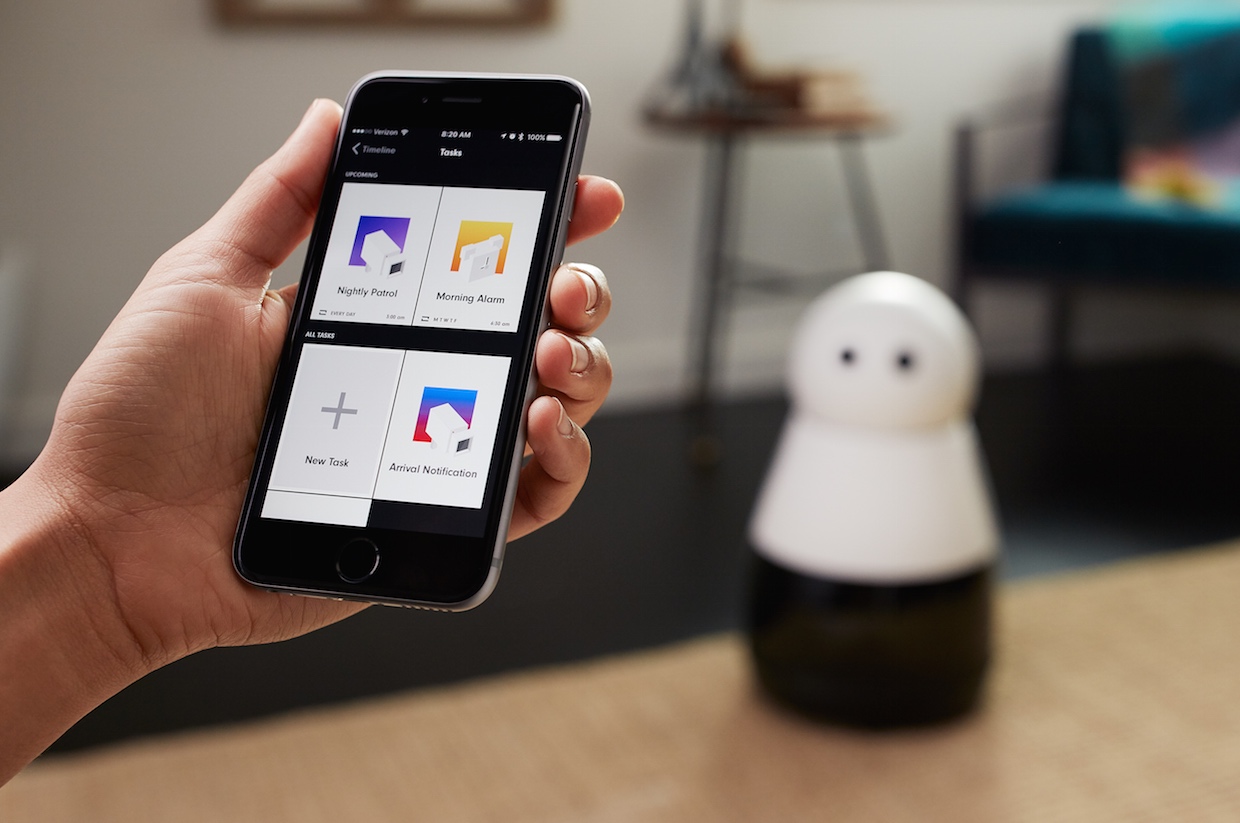 Five Robot Developments You Should Know About

Robotics are the future. The global consultancy McKinsey recently announced that they will replace one-third of US workers by 2030. That doesn't necessarily mean we'll all be living like The Jetsons...or does it? Kuri, the super-cute companion home robot that will start shipping to US homes this month, makes you wonder.

Scott Phoenix of the AI firm Vicarious saw this coming. “I mean, we live in bizarroland right now, where all the ingredients that go in a robot — the motors, the plastics, the sensors, the electricity — are all really affordable, and nobody owns any robots,” Phoenix told Public Radio International. “And that's an AI problem; I think once we can make intelligences that can control robots the way we control our own bodies, we'll see a lot more robots and they'll be a lot more affordable.”

That being said, robots are clearly already making inroads. In Europe, a robot called Ted is working at the vineyards of one of the world’s most prestigious winemakers, Château Mouton Rothschild. Philippe Dhalluin, the managing director of Château Mouton Rothschild, told Decanter magazine that “Ted will be able to relieve [workers] of some of the repetitive tasks.”

But many robots are going beyond the mechanical. Toyota's latest robot, T-HR3, is good at Tai Chi. Then there's Jess, the therapist-robot star of the popular television show The Robot Will See You Now. With access to all her patients' private data - all their social media, emails, etc - and armed with a lie detector, Jess tends to cut to the chase. Surprisingly, most of her human patients seem to like that.

Kate Devlin of the University of London, meanwhile, is exploring new frontiers in human-bot lovemaking, which is said to be on the rise. A new report from the Journal of Sexual and Relationship Therapy says more and more people will start identifying as “digisexuals," which they define as "people whose primary sexual identity comes through the use of technology."

In short, it's all looking rather Jetsons. Sony just came out with a new projector that beams - yes, beams - an interface onto things. Literally, you can turn your wall or bedside table or floor into an interactive screen or mobile/tablet interface and sync it with other automated home devices. The Xperia Touch, as it is known, is just another example of how we're moving toward a more robotic, programmable world.