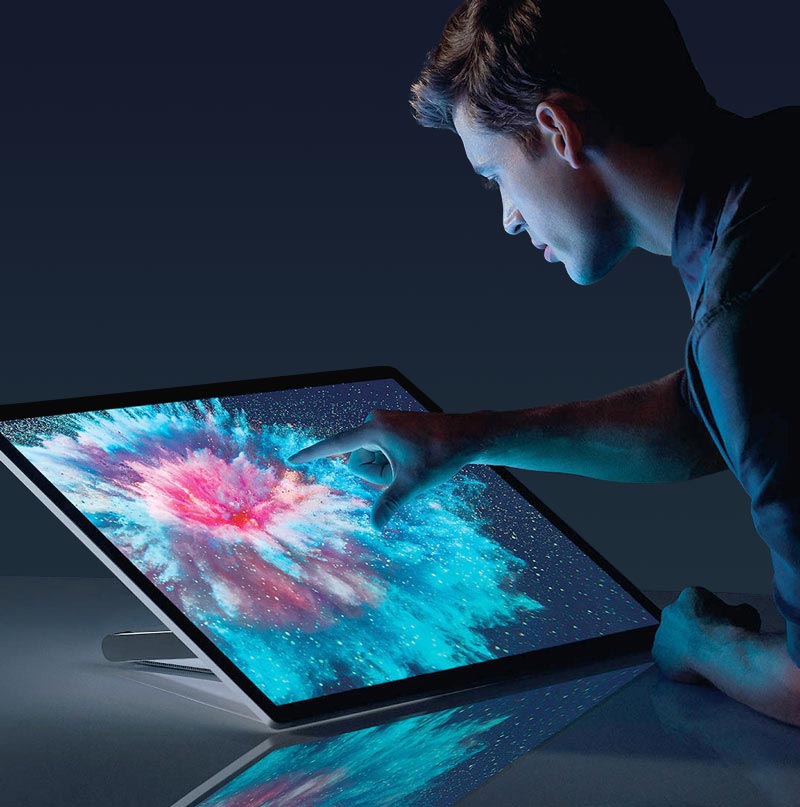 The Year's Best-Designed Toys For Techies

Let's admit it - functionality is great, but form goes a long way.

“Unless there is revolutionary development in some form of technology—such as low-power or self-powered devices, or super-micro components to make products much smaller—there is little to distinguish one product from another apart from styling,” product and interaction designer Max Burton of Matter told Fast Co Design.

That may be part of the reason it's been such a good year for tech aesthetics. Here's a roundup of some of 2017's most eye-popping items:

The first temperature-controlled coffee mug appeared on the market this year, and it's sleek all right. This is clearly for you if you absolutely must drink your coffee at a specific temperature. For the rest of us, it's actually pretty helpful to be warned against burning our mouths while running to work. Check it out here.

The first wireless Bluetooth headphones were unveiled this year by designer Ashley Chloe. Called the Helix Cuff, they're black, chic, and compact. The leading design firm has also come out with a set of modular ceramic headphones called Fuse claimed to have "limitless" wearable combinations. More here.

This one made the 2017 designer list at Time Magazine. Priced at nearly eight grand, the new magnetically mounted wall monitor features state-of-the-art OLED (Organic LED) technology and a stunningly thin, 15-inch display. Take a look at it here and then check out the competition: Sony's OLED Bravia, here.

Speaking of Sony, their new wireless lantern speaker is quite a stand-out. The idea to combine a glass lantern with speaker is a clever one - the vibrating glass improves sound quality. Given that many consider good lighting and good music key to creating a welcoming home (or heck, it's portable, camping) environment, this product's a two-in-one. Check it out here.

Microsoft's new desktop PC is made for architects, designers and creatives, so it looks pretty sweet. A full 28 inches wide, you can use it upright or tip it and draw on it like a drafting table. So cool! More here.